Napoleon's Gold - The Wages of Sin

Official site of Alex E. Robertson: Author of "Riot and Retribution" and "Napoleon's Gold - The Wages of Sin"

The first novel, Riot and Retribution, is a historical thriller set in the early 1830s - a tale of Passion and Intrigue - from Bath to Bristol and the High China Sea, about 30 years after Jane Austen’s books, just before the Pickwick Papers and Oliver Twist, but 50 years before the appearance of Sherlock Holmes and interest in forensic detectives.

This novel is the first of a planned trilogy of stories. They will span the 1830s and the days of domestic riot, to the outbreak of the Opium War with China and will serve up the passions, delights and evils of the time for your delectation. Napoleon's Gold - The Wages of Sin has been written and will be available before Christmas 2017.

The story starts in October 1831 when Britain was in social and political turmoil and Nathaniel Parry arrives in Bath to investigate. He is soon drawn into deeper waters than those provided in the steaming baths. In the social masquerade few are quite what they seem, and the higher they are, the murkier their depths. Politicians, bankers and traders jostle for power and the greatest prizes of all are to be won in the exotic Far East.

Murder, opium and slavery, dealing with Chinese agents, the low life in Bath and the wharf-rat flotsam of Bristol Docks, not to mention the attractions of the Bath beauties, will tax his powers to the limit but he is as well prepared as he is going to be.He’s got a pair of percussion pistols, a swordstick and his dog.

Riot and Retribution is available for purchase in several locations and online, see the Availability page of this site.

Witham Friary, Village Hall near Frome (UK): Sorry, but due to ill health, this planned talk in April 2018 has been cancelled and will hopefully be rescheduled at some point in the future. 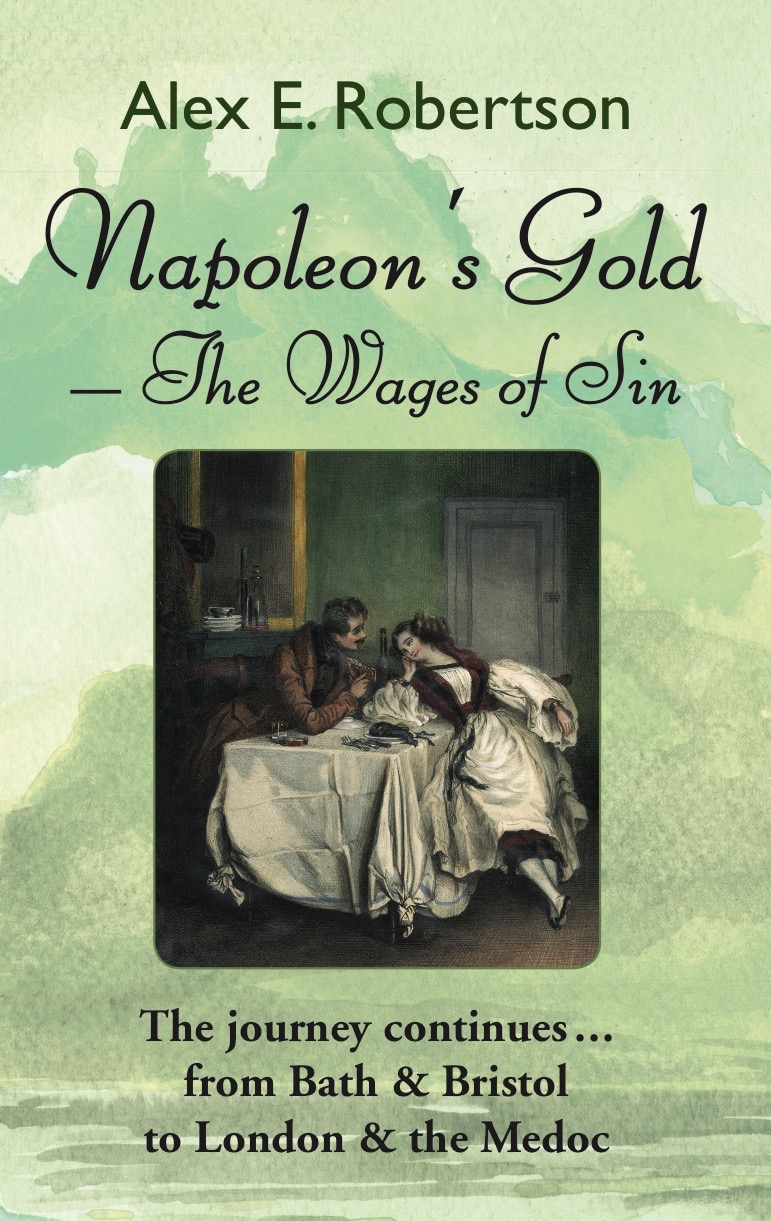 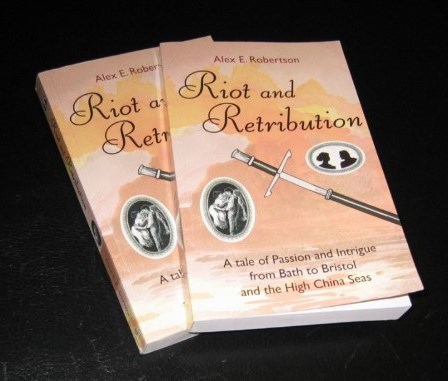 Readers' Reactions to Riot and Retribution

“I was finally able to briefly wrestle this book away from my wife to complete a read, as we both found it difficult to put down. We both loved it! The author has woven a fantastic tale that integrates mostly fictional characters into the British and international political environment of the 1830s. I had no idea that heroin trade was such a big part of the British economy during that era, nor that human trafficking was given mostly a blind eye by the British government. Well done, and best wishes to the author for a sequel! We can't wait for the next installment.”

"What an action-packed yarn this is - full of twists and turns, fascinating characters and, above all, details so rich and historically accurate that you feel like you are there alongside our hero Nathaniel. And a special mention for his trusty sidekick Caradoc... the most realistically depicted canine character I've encountered in a very long time!"

“A real gem of a read. Combines in-depth period research with a gripping storyline that feels real; many of the themes would not be out of place today!

A must read for all Bath/Bristolians and anybody else who likes a good story. I hope there’s a sequel on the horizon.”

“I really enjoyed this book, it combined the history of Bath & Bristol with intrigue and scandal. There were lots of characters, that were all very well described, so your imagination would form a picture. For Nathaniel, I always thought of the Poldark character. The maps were helpful to find the locations. A book that I was engrossed in and cannot wait for book two.”

“A wonderful combination of historically informative and a good read. All the components of a thoroughly engaging novel are here - suspense, drama, fear and romance. This is a truly fascinating period of British history that laid foundations for our modern democracy. Reading this book increased my knowledge of key aspects, especially related to Bath and Bristol, with Bristol being a hotbed of insurrection. The geography of the two towns is accurate, increasing the plausibility of the tale. Alex Robertson is a welcome newcomer to British historical novelists and I look forward to the next book.”

“Riot and Retribution was a really good read. The storyline is gripping and the attention to detail gave a real feel for life in Bath and Bristol in the 1830's. Knowing the streets of Bath and Bristol, I could walk in the footsteps of Nathaniel Parry and his dog Caradoc, which added to the enjoyment of reading this well researched book.”

“Finished the book in the summer holidays and was able to gallop through it without too many distractions! Really enjoyed the history, had studied this period for GCE so you can tell it was a long time ago, but was surprised how quickly it came back to me, probably due to the clarity of the story. Also enjoyed the local interest and was fascinated to follow the path around Bath and picture the streets and houses written about in the story. I liked the characters especially the lady of the night and of course the dog. Looking forward to the next instalment.”

On 14 December 2016, the Edmonton Journal published an interview with Bob Hayes following the launch in Canada.

Why not select Riot and Retribution for your next programme?

Many readers, male and female, younger and older, have enjoyed it immensely and recommended it. Have a look at the reviews on this site to see some responses. For people who know Bath or Bristol there is the pleasure of tracing the progress of the novel through familiar sites, transposed to 1831. For all readers there is the pleasure of enjoying an historical thriller, firmly rooted in thorough research. Opium ships, relationships, high and low politics are there, heroes as well as villains, the morality of the period providing a mirror through which we might examine our own values and motivations.

a discount for orders of 3 or more copies, which can be arranged by making a formal request through this web site;
to supply some supporting additional information e.g. Dickensian Bath or Dickensian Bristol leaflets;
to consider an invitation to attend a Book Club meeting (from a Book Club based in the South West, UK) to discuss the book and its historical setting; and
to reply to questions which relate to material presented in the book.
If you would like to take advantage of any of these offers, then contact us and please indicate:

your name and email contact details
the approximate number of members in your club
the name of your book club (if it has one)
the geographical region in which you are based
Looking forward to hearing from you, 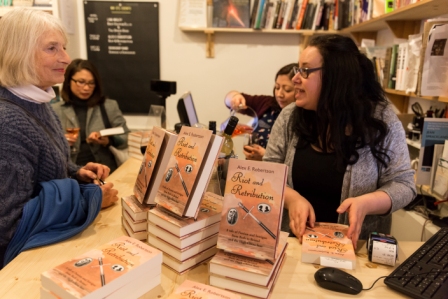 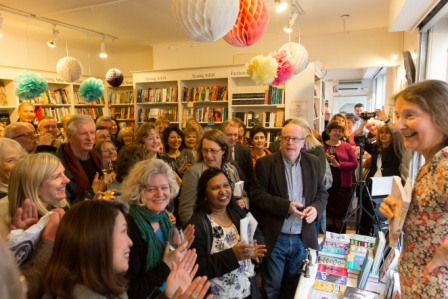 Tracking: This web site, like many others, uses tracking software for the purpose of recording the number of visitors to this site and identifying the geographic location of such interest.

Other websites: To be helpful, we may provide an address to a website, however, we have no control over and are not responsible for the content of those sites, or how those sites operate.

Email contact: If you decide to correspond using the message box on this website, or by email if the address is provided, then you agree to the storage of information which you had transmitted in your email. However, we will not share your email address with any third parties.